Son of Gabrielle Frances and Gabrielle Walker of the Royal Hotel, Toowoomba, Queensland One of the first Toowoomba men to enlist was William Taylor Perkins, a former student of the Grammar School, who first signed up in north Queensland when an expeditionary force was being prepared to seize German New Guinea. This force, the Australian Naval and Military Expeditionary Force, was the first to see action in the Great War.  With two years of militia training before the war, William Perkins was well placed to join this force at Cairns on 8 August 1914, four days after war was declared.  It seems that William’s enthusiasm went unrewarded as his troopship returned to Townsville on 6 September due to problems with the crew before deployment. (See FG Brown and FW Lowe for other Toowoomba men who served in this expedition.)

Once landed back in Townsville, William enlisted in the AIF on 19 September 1914. He then travelled south to Enoggera where he joined the 15th Battalion, the Queensland component of the 4th Brigade that was destined to sail for Egypt as the Second Contingent and would join the New Zealanders in the “New Zealand and Australian Division” at ANZAC Cove on 25 April 1915.

William Perkins was the son of Gabrielle Frances Walker of the Royal Hotel, Toowoomba. His father was deceased; his mother had remarried and was listed as NOK on William’s attestation papers as Mrs H.A. Walker.  William was born in Toowoomba and was a 20-year-old bank-clerk when he signed up (actually, 19 years and 11 months).  At Enoggera he filled out a second enlistment form, so he has separate sets of dates on his archival record, one for Townsville and another for Brisbane. The Medical Officer noted he was 5’11” tall and weighed 150 pounds with a medium complexion, brown eyes, light brown hair and was of the Church of England religion.

William embarked for overseas at Melbourne on A40 HMAT Ceramic on 22 December 1914 as an “original” (A Company) of the 15th Battalion. Once in Egypt his battalion trained for the landing at the Dardanelles. William’s Brigade Commander was John Monash, who would later rise to the position of Commander of the Australian Corps in France in 1918. The battalion embarked on 12 April for the Dardanelles and a place in Australian history.

The first week at Gallipoli was chaotic and bloody.  Casualties were extremely heavy, both at ANZAC Cove (Gaba Tepe) and at the beaches further south where the British and French landed.  Within a few days the front-lines were established that would remain largely unchanged for the next eight months of continual fighting.  From 28 April until 2 May the ANZACs were involved in fierce fighting to strengthen their positions at Quinn’s Post and the nearby ridges. On 30 April William Perkins was reported “killed in action” at Quinn’s Post. He was buried nearby at Pope’s Hill; later his body was moved to a place fixed by the War Graves Commission at Quinn’s Post Cemetery (grave A.5).

William Perkins was one of the first Toowoomba men to die in the Great War. A particularly sad aspect of William’s loss was that none of his personal possessions were ever recovered. His mother conducted correspondence with the army over several years seeking anything of his that had been found, but there was nothing. His kit bag left in Egypt when he sailed for the front had “no personal belongings” and remained the property of the government. Living in Brisbane after the War, Gabrielle Walker received his medals and commemorative symbols.

The archives hold a moving letter from Gabrielle to her son after his enlistment that typifies the mixed thoughts of so many of the families of that time, on the eve of the disaster that was about to befall them. The letter is reproduced in full in the Appendix; its first paragraph is as follows:

Dear Old Boy Your letter to hand, & although the contents upset me a little dear I admire your spirit & and would not stand in your lych* if you are that way inclined. Father and I give you full permission to go to Europe. Please God we are doing the right thing & you will be spared to come back safe and sound to us. Now dear you had better pack up all your belongings at the Bank & send them on to me to take care of for you.

(*lych:  the word is a term for a decorative structure over the front gate of a property, still common in Toowoomba, and known as a lych-gate, or, litchgate, etc; here it has the sense of “I won’t block the gate or stand in your way.”)

From his war service the only personal effect apparently that Gabrielle received was an army identity disc that reached her in 1924.

Toowoomba Grammar School Archive Records state that he started at the school on 9th February 1909,  and left 1st December 1909. 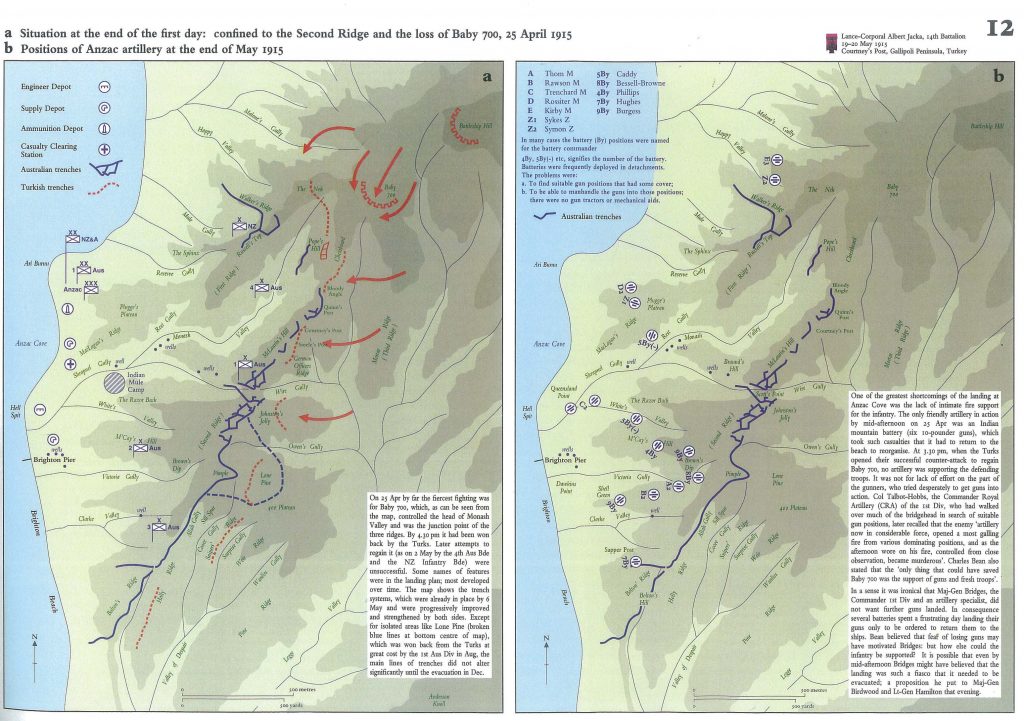